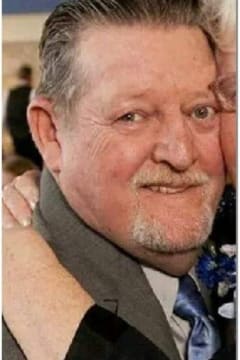 He goes to join his parents Paul and Alice Breeden. 2 brothers and 3 sisters.

He is survived by his wife Mae , sons Raymond Jr. and Tim. Daughters Luncinda Lang and Ellen Burns. He had 9 grandchildren and 3 great grandchildren.

With lots of family and friends who are never forgotten in between. 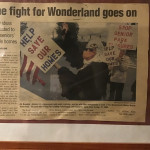 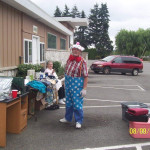 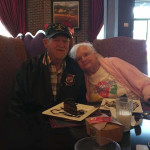