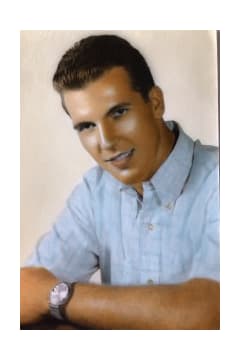 Obituary For Dan A Swaney

Dan Amos Swaney was born in Longview, WA on September 18th, 1945 to Naoma Elaine (Hazzard) and Harold Winfield Swaney. He died peacefully on February 27, 2020 in Tacoma, WA after battling numerous health challenges. He was 74.

Dan enjoyed a “Leave it to Beaver” childhood during the 50’s in Kalama and North Bend, WA., fishing and spending time with his pals.

As a teenager, he moved with his family to Snoqualmie Pass where his father worked for the Washington State Department of Transportation and they lived in a home along I-90 where the Wildlife Bridge now stands. The proximity to the plump trout in the Yakima River made this move tolerable. He graduated from Easton High School in 1963.

Dan served his country in the United States Air Force in Alaska, Vietnam and Thailand, being honorably discharged in 1967. He worked in the automotive industry in the Tacoma area for over 45 years where he enjoyed making customers into friends and was known as “The Grumpy Curmudgeon” by his colleagues.

On 7/7/07, Dan married Sheila Krug and they enjoyed gardening, home improvement projects, cooking and watching the antics of their dogs, The Aussie Posse.

Besides his father and mother, he was preceded in death by his brothers, Jack and Raymond, who have already checked out heaven’s fishing spots. 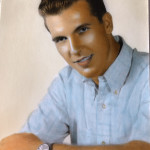