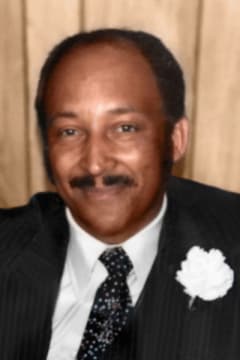 On the eighteenth of June, in the year of our Lord two thousand twenty, Sylvester McHaney Wade departed this world and went home to meet his savior.

Sylvester was born in 1931 in Henderson, Tennessee, where he grew up on his family’s farm and later attended Chester County Training (J.A. Vincent High School). From 1953 to 1955, Pvt. Sylvester Wade served two years in the United States Army and was stationed overseas in Germany. After the army he made his way to Ohio. His final home, and resting place, was Seattle, Washington where he lived for over forty years.

Mr. Wade had a passion for Jesus Christ, an obsession with cars, a flare for fashion, and a great love for his family and friends. Sylvester served the Lord through sharing the Gospel of Jesus Christ with people he encountered in his everyday life. He was an avid consumer of several radio and TV evangelists and attended several churches in his lifetime—most recently calling Deeper Church (Burien, Washington) his church home.

Sylvester’s love for cars materialized early in his life. He was a skilled body man who restored hundreds of cars, operated a couple of car dealerships at different points of his life, and was employed at Ford Motor Company for a brief time. Mr. Wade also had an appreciation and talent for fashion. He enjoyed dressing and consulting others on their style choices. In his younger years he owned a men’s clothing consignment shop in Akron, OH.

Sylvester’s friends described him as a gentle soul and a beloved member of his housing and automobile community. He often cared for his neighbors by giving them a ride to appointments and loaning them his last few dollars so they could get something to eat. He was generous and always willing to provide a helping hand to someone in need. He rarely missed an opportunity to bless his friends and family with greeting cards and phone calls whenever there was an occasion to celebrate.

Sylvester was a beloved son, brother, father and a treasured friend. He will be missed by many who loved him and continue to honor his memory.

Sylvester Wade’s remains will be cremated and gatherings in remembrance are being planned for a later date. In the meantime, friends and family are encouraged to share memories in celebration of his life at cadycremationservices.com. 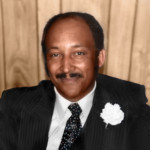 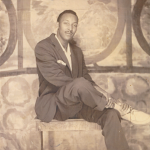