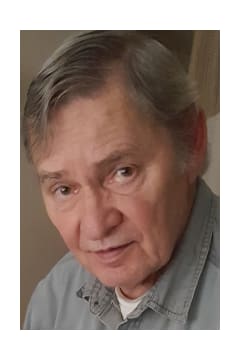 Eric was born on June 22, 1947 in Wenatchee, WA to Patrick Watson and Dorothy McHenry. He also served in the United States Army honorably during the Vietnam War.

The family would like to thank Providence Hospice for their care and dedication.