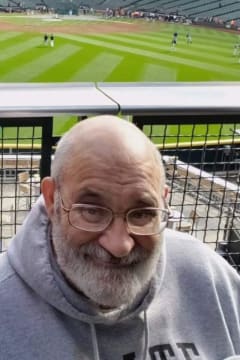 Douglas “Doug” Cartwright passed away at the age of 66 in Federal Way. After a spinal injury, Doug spent the last 26 years creating a positive, helpful and peaceful life while practicing his Christian faith.

Doug was born to Daniel and Gloria (Bulgarelli) Cartwright in Renton, Washington, (at the old wagon wheel Renton Hospital – aka - a blue light special).

Doug attended Renton Schools and graduated from Hazen High School in 1974. As a student, Doug found one of his callings was ensuring student athlete success as team manager for various sports teams. His role as Manager for the 1972 Hazen boys basketball team was quite memorable, as he was part of their dream run to the AAA State Championship Finals, coached by Myron Huckle and inducted into Hazen High School’s Hall of Fame in 2018.

After high school, Doug joined the Army and reported to Fort Ord, CA. He then followed the family
tradition and worked for the Milwaukee Railroad. Doug became a member of the WIAA staff as a volunteer in 2001, and for the next twenty years, he assisted in data collection and input of football, volleyball and boys and girls basketball schedules on their website. Doug as a Statmaster helped create astatewide database for high school sports schedules and results. Doug was honored with the WIAA Curt & Chee Chee Bruskland Service Award in 2007 for his outstanding service to the high school athletic community.

Doug married Francis “Lynn” Elkins in 2002. She was his soulmate and he dearly missed her. Doug was preceded in death by his wife Lynn in January of 2021, and by his parents Daniel and Gloria Cartwright.

Doug’s love of sports and numbers would round out his conversations with his many friends. He became known as the Ambassador at his senior complex in Federal Way as he never forgot a name. He also provided comfort, inclusion and a helping hand to the newcomers and would make wellness visits to folks in need.

Doug’s favorite baseball team was the Boston Red Sox – since the Seattle Rainiers of the Pacific Coast League were their farm team. Another favorite activity – Doug followed horse racing and was bummed when he missed the Longacres Mile this past season.

Donations can be made to the WIAA Foundation in support of our student sports managers, 435 Main Ave S., Renton, WA 98057. 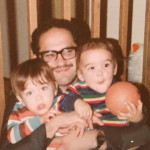 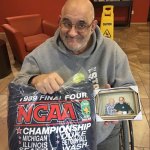 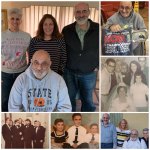 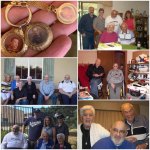 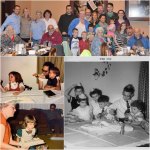 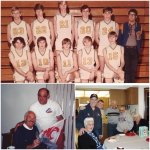 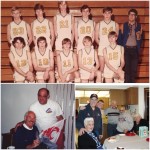 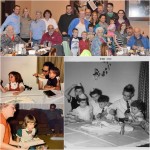 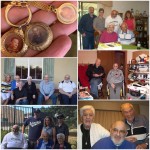 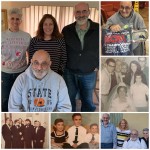 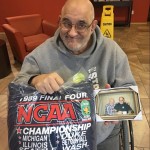 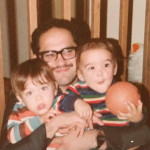