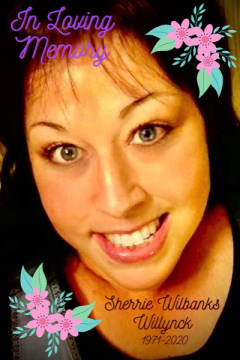 Sherrie Nadine Wilbanks Willynck was born to Frankie and Frank Wilbanks on June 16, 1971 in Everett, WA.

She grew up in Snohomish, WA and graduated from Snohomish Sr. High School in 1989 before graduating from Everett Community College School of Cosmetology in 1991. Post graduation she was committed to serving her community as a Social Worker for the State of Washington.

On July 4, 2012, she married Bernard Willynck. Together, they traveled to France, Ireland, Belgium, Switzerland, various places across the United States, and visited too many campgrounds around Washington to count. They were living in Kent, WA at the time of her death September 21, 2020.

Sherrie was blessed to have so many relatives and friends, too numerous to list in full. Her presence in their lives will forever be a blessing. She will be missed. 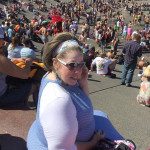 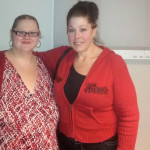 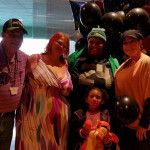 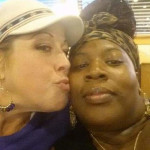 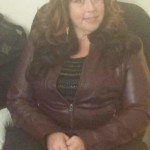 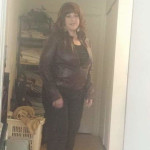 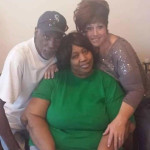 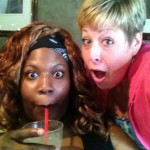 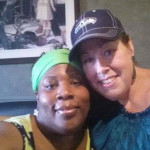 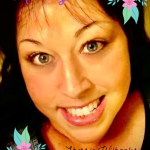 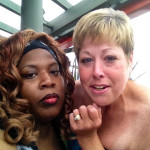 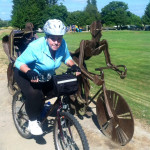 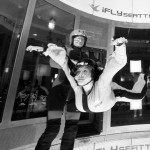 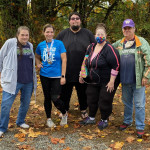 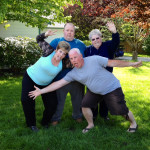 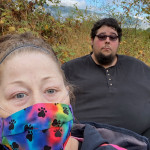 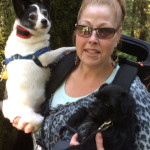 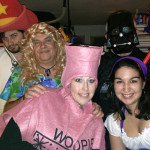 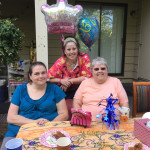 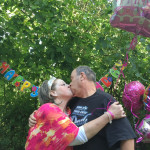 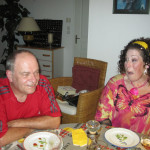 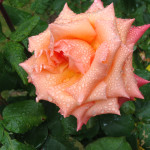 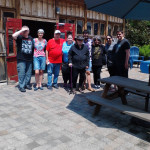 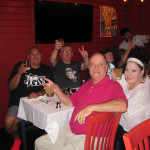 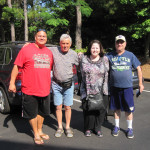 Soft and fragile as a rose, yet strong in her heart and soul, the imprint of Sherrie's smile and great kindness will remain in our hearts forever. Veronique & Claude
- Veronique
https://www.youtube.com/watch?v=2ICFtXx546A
- Veronique
Sherrie was extremely nice and had a beautiful personality. We gathered together talking and eating. We will always miss her. She had a wonderful and warm smile. Alain and Amy.
- Alain
You will be greatly miss friend your dancing soul all was beautiful
- Angelica Zackery
Sherrie was one of the most genuinely compassionate people I knew. Her creativity, ingenuity and ambition to live life to the fullest was and is inspiring. I am grateful for the memories we have shared and for the love she gave as my stepmother. She will be deeply missed.
- Simone Willynck