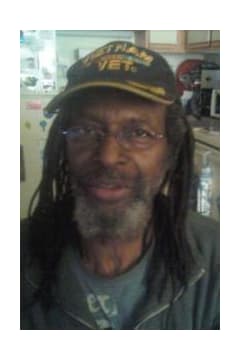 Samuel E. S. Rhodes, was born in Richmond, Virginia on 7/13/42 to Samuel H. Rhodes and Marian E. Hopson. He joined and served in the US army from 1961 to 1970, doing 2 full terms in Vietnam and receiving an Honorable Discharge. While stationed in Germany, he met Helga J. Bohlert, whom he married and had two children with.

Samuel E.S. Rhodes was a quiet man, a man of little words but when he did speak, it was often loving, authoritative, kind and comical - whatever the situation called for at that particular time. Sam (known by his friends and family) was an awesome father, brother, uncle, grandfather, great grandfather, father-in-law, best friend and coach. Like most men, he ENJOYED fishing, spending time with his grands & great grand and watching sports but most of all he LOVED coaching his grandsons & great grandson as well as other youngsters in football. He was a baseball coach for VFW back in the early 80's and a football coach for SWAC for many, many years. He had a way with children, earning their respect on an off the field as well as in the neighborhood, often times running into his former team members years later learning of how he was a great influence on them and reporting on what they are doing in their present life.

Sam was slow to anger and when he WAS angry, you KNEW. Often times you could catch him doing his daily puzzles from the Seattle Times or just sitting quietly deep in thought. He was a great mechanic, often diagnosing car issues over the phone by description, sound effects or actually hearing the noise first hand over the phone.

Sam was loved and respected by many people in his family & friends, in the little league coaching industry and within his own community.

As his daughter, my heart aches knowing that I will never hear him respond, "Hey, heyyy" when I call him on the phone. When I think about how there will be no more Thanksgiving dinners, Christmas dinners, and birthday celebrations with him.

My heart aches for my nephew Dejon, who spent the last 5 yrs living with his grandpa and assisting him in his daily routines, fixing his food and running his errands.

My heart goes out to my sister Marian, who called to check up on him daily when she could and also brought our dad meals to help her son out when he needed a break.

My heart goes out to my mom Helga, who is his ex wife but also his great friend and was known to call me when she felt like my dad wasn't sounding right.

My heart goes out to all his remaining brothers, life is too short.

My heart goes out to all my cousins who reflect on the many deep, one on one conversations they had with their uncle Sam. Remember those words of wisdom he spoke to you, it was out of love and respect.

My heart sobs for his 6 grandchildren and his great grandson who mourn the loss of their Grandfather/Great grandfather knowing he will no longer be here to see them get married, have children of their own, graduate high school and succeed in life.

Rest In Eternal Peace. We know Nana, Granddad, Uncle Bob, Aunty Sandra, Aunt Lillian and all other family and friends who went before you, have greeted you with open arms upon your arrival. You will be truly missed. 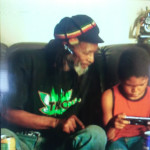 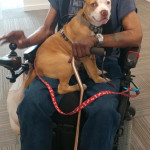 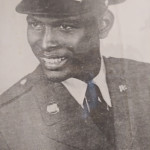 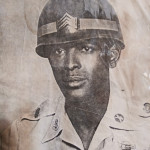 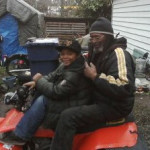 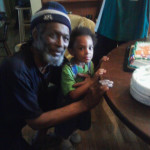 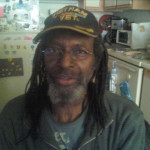