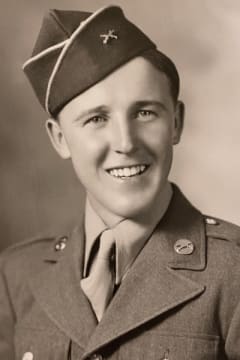 Joseph Zumek, age 96, passed away peacefully on Wednesday, January 20th. Joe, as he was known, was born in December of 1924 and over the course of his life he would work as a coal miner, copper miner, logging truck driver, volunteer firefighter, and grocer.

Joe grew up in Black Diamond, Washington and spent much of his childhood delivering papers around town. At age fourteen he began working in the local coal mines as did many young men of that town. In 1943 at the age of 18, Joe was drafted into the Army and sent off to Italy to fight in the war. Serving as an infantryman in the 10th Mountain Division was one of his proudest achievements. Following the war, he and his brothers purchased the company store. He would work as a grocer alongside his family until his retirement.

Joe was a devoted father to two boys, Kelly and Lou, and a loving husband to his wife of 67 years, Eileen. In addition to his wife and boys, he is survived by their spouses Jennifer and Nancy, respectively, his grandchildren Jesse & Ryan along with many nieces, nephews, and loving friends.

In light of Covid, the family has decided to delay his memorial so that all family and friends can attend. Eventually, he will be put to rest at Tahoma National Cemetery.

In lieu of flowers, the family requests donations in Joseph’s name to the Enumclaw branch of the VFW, Black Diamond’s Historical Society, or a charity of choice. 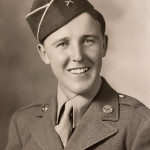 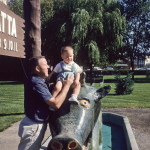 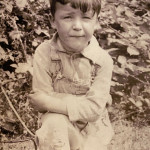 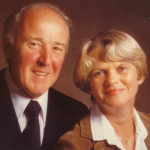 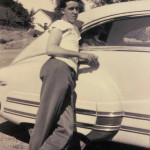 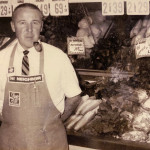 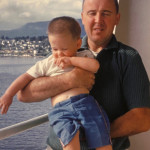 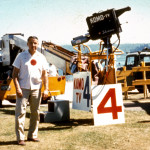 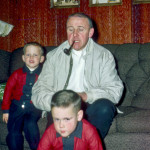 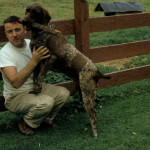 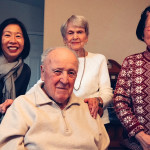 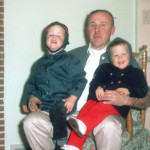