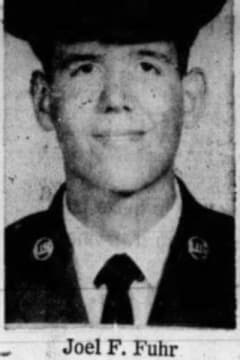 Joel passed away peacefully at the V.A. Hospital in Seattle Washington on December 14, 2020. Joel was 65 years old, and fought a long battle of cancer.

Joel was best known in his younger years for his artistic talents of drawing and music. He was in the Nebraska High School Honor Band in his junior year of high school. In 1973 after High School he went into the Air Force Academy. Joel was assigned to further training and duty as an Air Force musician, that took place in Louisiana. Joel then went to North Texas University, to study Computers and Music. Joel will be missed by his friends and family in his community, and his family on Facebook.

Joel gave the gift of eyesight to another with his Corneas. Joel was preceded in death by his parents Eunice and Joe Fuhr of Fremonte Nebraska. He is survived by his sister Kendra Fuhr of Fremont Nebraska.

In lieu of flowers, Joel would want a donation to go to Toys for Tots or Meals on Wheels.

Please go to YouTube.com and type Joel Fuhr in the search bar.