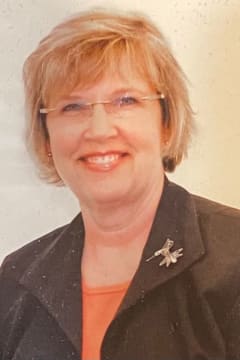 Janet Andrews (Palmer) died unexpectedly on Saturday March 6, 2021 at her home in
Federal Way Washington at the age of sixty-eight.

She is preceded in death by her father Russell Gordon Palmer and her mother Edna
Alice Palmer (Greene). Janet is survived by her husband Robin, daughter Jocelyn and son
Christopher in Bellevue, Washington.

Janet believed in public education and the democratization of American College
Education. She not only participated in that process while working at Wayne State University,
but truly enjoyed studying it as a postgraduate student. She championed education in all facets
of her life, and it is part of her legacy.

Janet is remembered by her family and friends as a loving, caring and devoted mother
who supported her children with tireless, unceasing effort on their path to adulthood. She was a
joy to all who knew her, and to say that she will be missed is a vast understatement.

No memorial service will be held during the pandemic. A Celebration of Janet's Life will
be planned for a time in the future, when it is possible to do so in person. In lieu of flowers, the
family requests that charitable donations be made in Janet's name to The Arc, supporting those
with physical or intellectual disabilities, and to Meals on Wheels.

Remembrances would be welcomed. Janet loved the historic and resurgent oral
tradition of storytelling. Her family would appreciate that you share any stories you carry in your
memories of her.

Janet’s family would like to express heartfelt thanks to King County Fire Rescue, Federal
Way Police and the King County Medical Examiner Staff for their efforts on behalf of Janet and
for their gentle honesty to, and kind treatment of, her family at the time of her passing. 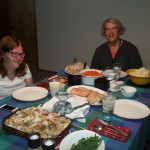 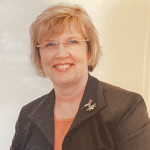 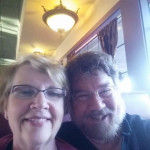 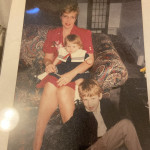 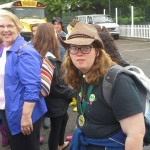 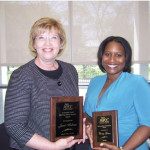 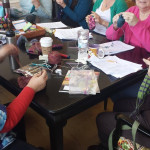 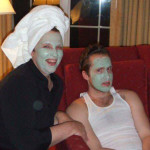 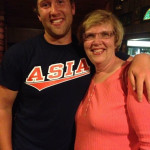 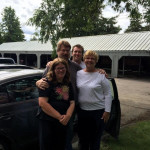 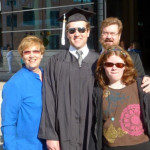 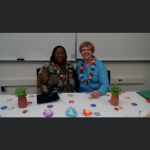 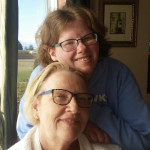 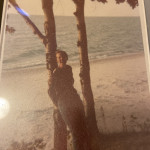 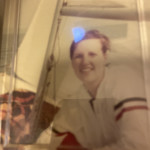 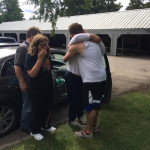 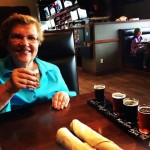 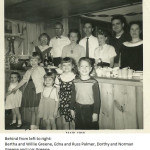 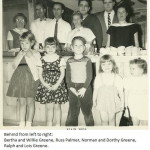 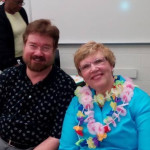 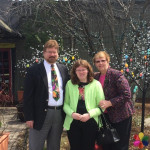 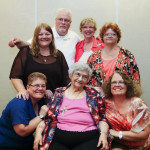 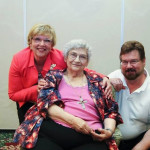 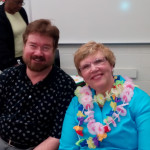 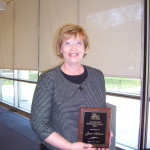