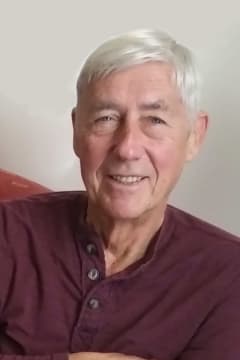 Frederick Charles Eickelberg died at the age of 82 on March 29, 2021 from metastatic prostate cancer. He died at his home in Seattle, Washington.

Fred was born December 8, 1938 to the Rev. Theodore and Edith (Kuhlmann) Eickelberg in Waverly, Iowa. Fred was clear from his early years that he would lead a life beyond the borders of his childhood home. He attended the U.S. Army Language School in Monterey, California and served as a Voice Interceptor on the German/Russian border. After receiving his Ph.D. in English at Kansas State University and a brief foray into the life of an academic, he made his way to NYC where he worked as a writer, editor, and book agent. Fred joined his love of the written word and the business world in his work as a marketer for the Wall Street investment research company and publishing firm, Value Line.

Fred’s all-encompassing search for knowledge and passion for reading filled his life and especially his final days in Seattle, where he and his beloved wife, Leslie Umans, moved in 2017 to be closer to his children and grandchildren. Previous to that move, he and Leslie enjoyed living in rural Maine, Shelter Island, NY, and Park Slope, Brooklyn, where they first met. Fred reveled in kayaking and clamming in Shelter Island, gentleman farming in Maine, and long walks exploring new sites in Seattle. He delighted in the pleasure of the company of his two cats as only a cat-convert can. While not always able to express his feelings directly to those whom he loved, he voiced clearly to Leslie his deep and abiding love of all his children.

Fred’s cremains will be interred at the Tahoma National Cemetery in Kent, Washington.

Gifts in Fred’s name can be made to any local hospice in gratitude for the support and care he received from Kline Galland Hospice of Seattle, Washington. 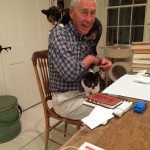 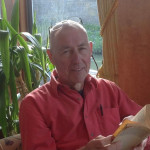 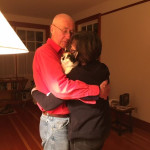 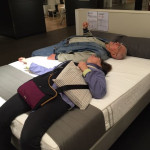 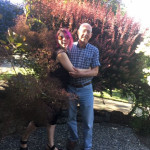 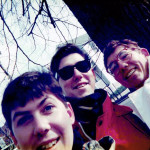 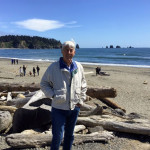 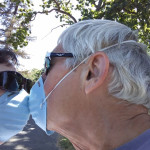 Dear Leslie, I am so saddened to hear that Fred is gone. My thoughts are with you. Jean Wakem
- Jean Wakem
I will miss You Uncle Fred!! You touched my life in so many different ways. Love, Cindy
- Cindy Linville