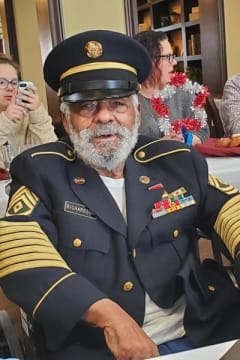 On September 21,2020, Benito Richardson, age 89, was called to continue his work in spirit. He joined the Army at the age of 18 and served for 28 years, rising to the rank of First Sergeant. He served in the Korea and Vietnam wars and received multiple medals during his service, including a Bronze Star.

Shortly after joining the Army, Benito met Marian Jane Hughes, the love of his life. He had known her for 2 weeks, and asked her to marry him. She said yes, and they spent 71 wonderful years together. They lived in Germany, Japan, Puerto Rico, and numerous Army bases in the United States.

Ben and Marian had 2 children, Michael and Juanita. After Ben retired from the Army in 1971, they settled in Tacoma and Ben began to further his education and served in his community. He worked in the financial world as a banker, mortgage broker, financial planner and prepared income taxes. He was a devout Christian and served as a deacon in his church, First Baptist Church of Lakewood. He was also the church administrator and Benevolence Director. Ben was involved in many church activities that showed his heart. His favorites were delivering holiday food baskets, and handing out clothing needed by families in his community. He loved to laugh, eat strawberry ice cream, listen to Jazz music, play golf and watch sports, especially the Seattle Seahawks.

Ben was a loving and caring man that will be missed by many.

He is survived by his wife, Marian, their two children, Juanita and Michael and his brother, Cornell, as well as 5 grandchildren and 8 great-grandchildren.

Visitation will be on Monday, October 5th from 10-2 at Cady Funeral Home, 8418 S 222nd St, Kent, WA A veterans service with full military honors will take place at Tahoma National Cemetery for his immediate family. A celebration of Ben’s life for family and friends will be held at 2pm on October 8, at First Baptist Church of Lakewood. 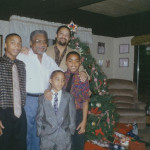 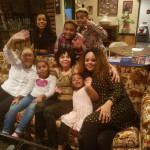 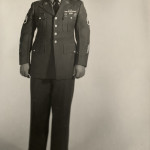 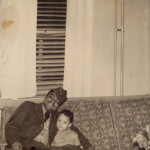 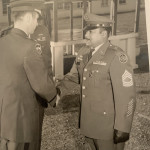 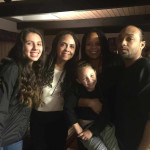 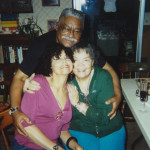 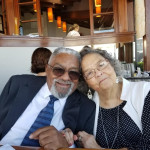 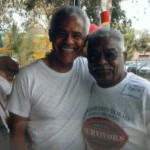 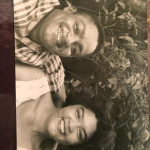 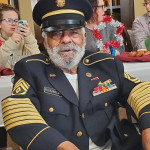 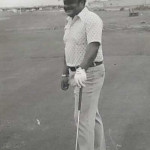 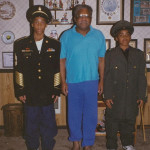